The Academy Awards, or ‘Oscars’ ceremony in 2014 wasn’t dominated by a single film as such events sometimes are, but instead, served to demonstrate the range and variety of the work being produced in Hollywood. Rather than merely looking at the winners, however, taking a step back and running through all of the films, directors, actors and writers who were actually nominated provides a comprehensive overview of the depth and range of the last year’s most successful films. 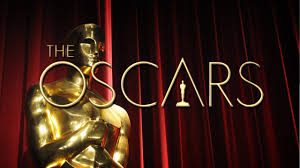 What to Eat in London on Vacation

25 Things to Do in London Before Winter Ends

9 Ways to Work Out in London for Free