For the many thousands of people who travel to London year in and year out, the key to making the most of their visit is to do some careful planning in advance. This may seem like a somewhat unspontaneous approach to take, but the fact of the matter is that London is such a vast and multi-faceted city that it can be somewhat overwhelming, particularly if you’ve never visited before.  The sheer number of different things to see and do can be rather daunting, and many people, initially, make the mistake of trying to cram in too many things at once, with the result being that the trip is far more stressful than it needs to be. Planning in advance will allow you to make the most out of your visit, and the first thing to think about is exactly where you’re going to stay.

Accommodation:
When working out exactly how much money you’re able to spend when visiting London – an expensive city by anybody’s standards – it may be tempting to cut corners in terms of how much you spend on accommodation, This would be a mistake, however, because using the internet to track down your hotel will make it possible to find something which is affordable and comfortable, and many establishments put together special money saving deals which are only available to those booking online. When choosing a hotel you have to ask yourself the following questions:

•    Is it close to the parts of London in which I am most interested?

•    Are the reviews written by guests who’ve stayed there previously positive? 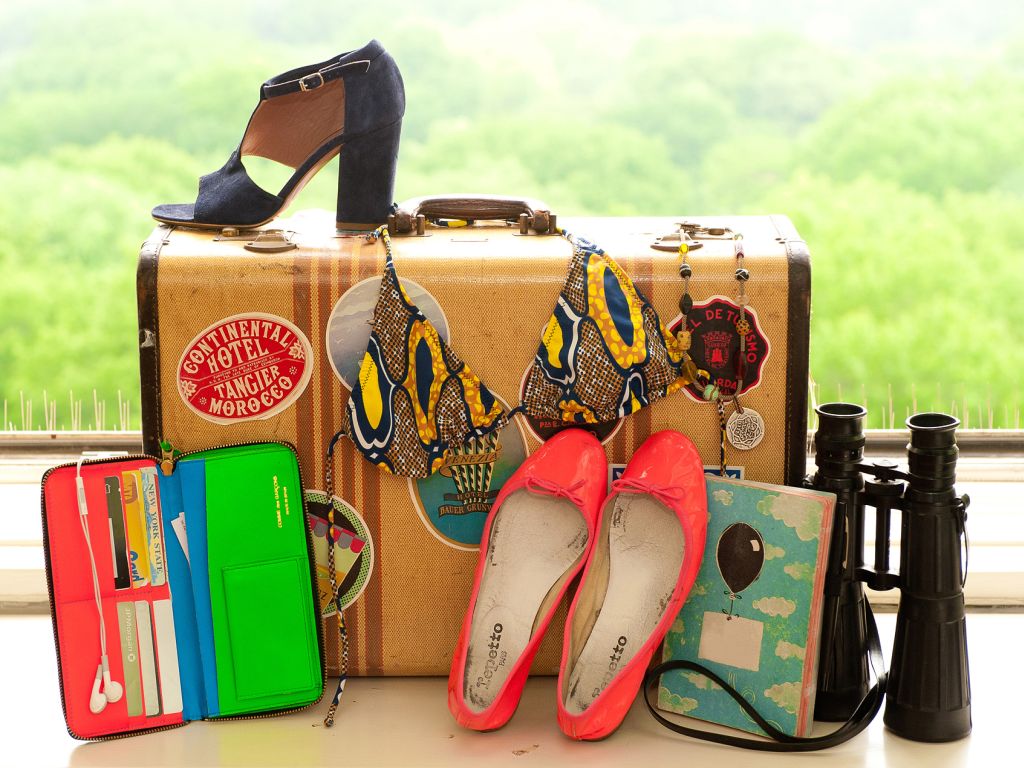 If you stay in a hotel too far from the centre of London, then you’ll end up spending a far greater percentage of your time in transit than is desirable, and if the rooms don’t offer the requisite levels of comfort, then you won’t be able to enjoy a relaxing night’s sleep, something which will be absolutely vital after a day spent exploring London.

Travel
When it comes to the travelling you’ll be doing whilst staying in London, forward planning is once again imperative. For first time visitors the size of the city and the distance between places which might still be considered to be more or less ‘central’ can be hugely surprising. It’s possible, however, to download the London underground map to your smart phone and tablet, and thus plan every one of your trips before you set out. Whilst travelling around the city, you’ll spot numerous groups of tourists crowding around London Underground maps in the stations, pointing as they puzzle over where to go next. Planning in advance will stop you having to do this, and will increase the time you have free to simply enjoy yourself.

The other key piece of advice is to buy a daily travel card at the start of each day. For a single payment, this will allow you to enjoy unlimited travel by train or bus within a specified zone of the city, and if you cover as much ground as the average visitor, then the purchase will end up saving you a huge amount when compared to paying for individual journeys.

12 Places to Find Adventure in London

What’s On at South Bank Centre in January?

What’s On at the Southbank Centre in January?